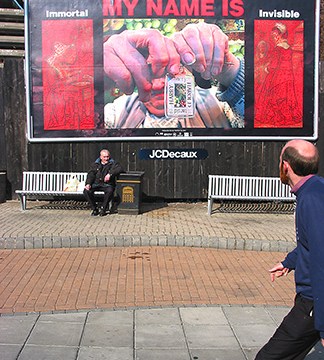 The project was facilitated by Media 19 and involved collaboration with the Shipley Art Gallery and three community groups in Gateshead. Members of these groups were photographed with an item that they felt represented an aspect of their lives. The finished digital artworks were submitted to the UK Project competition under the banner of A Portrait of Gateshead. Two images were selected to be included in a national touring show beginning at the National Portrait Gallery. Community members were invited to the launch, which enabled one participant to make his first ever trip to London. Selected images were included in a design for a billboard that went on show in the centre of Gateshead for one month. 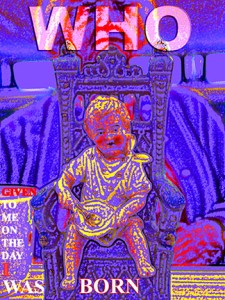 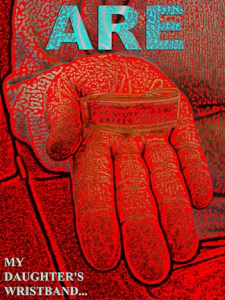 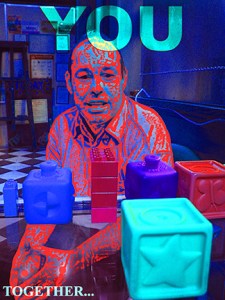